The history of cotton spans millennia. The first cotton cultivation centers were in Asia, Africa and South America. Until the 19th century, cotton did not have much of a presence in Europe, where fabrics were still predominantly made of wool and linen. At the end of the 18th century, Europeans established new forms of cotton production, trade and consumption, bringing different areas of the world into the global connections and flows associated with cotton and cotton-made products. The Industrial Revolution brought the previously dispersed worlds of cotton together in what historian Sven Beckert called a cotton empire with its centre in Europe. 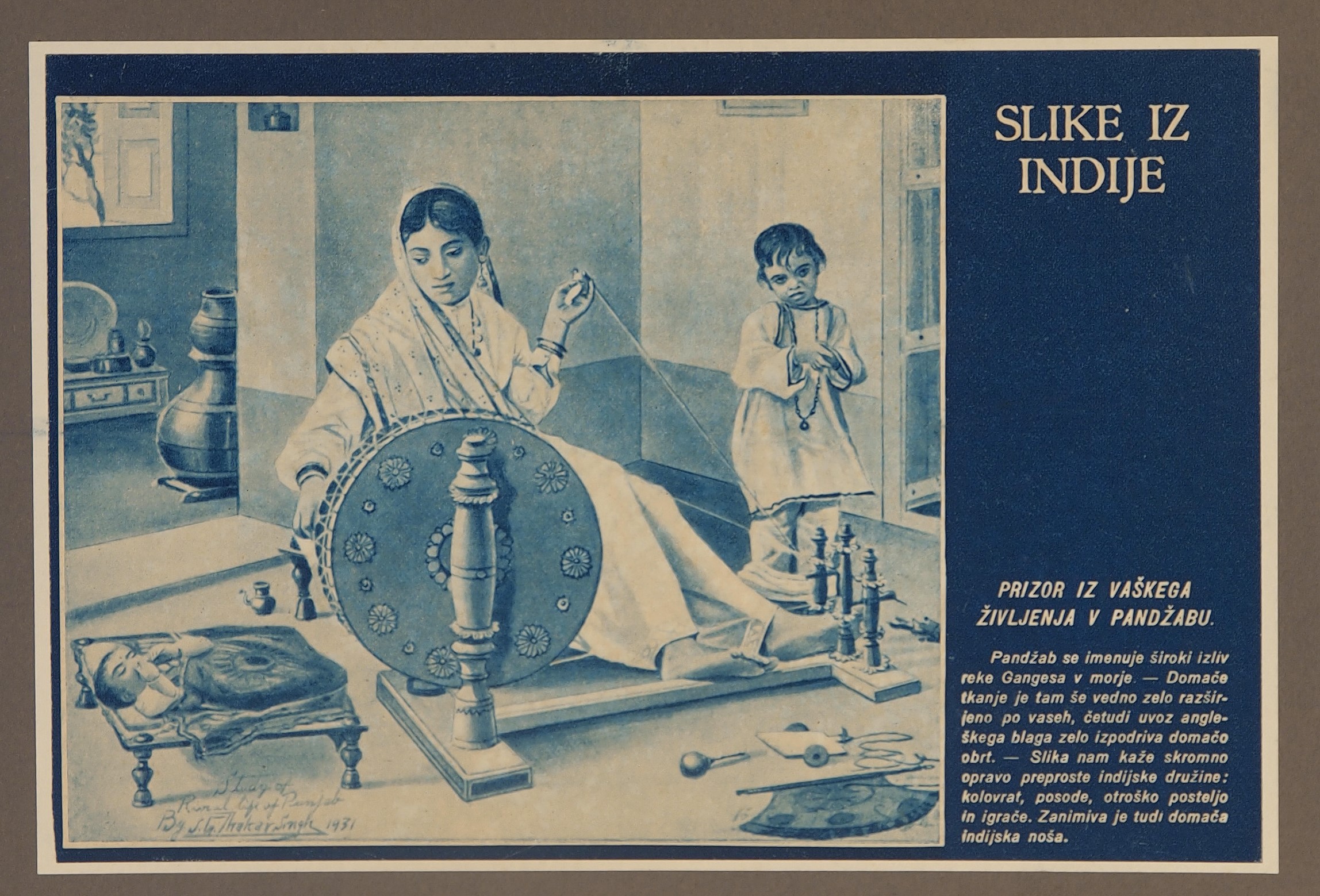 The print shows a Punjabi woman spinning her charkha in the company of two children. Printed in 1931. Indian print collection, SEM. 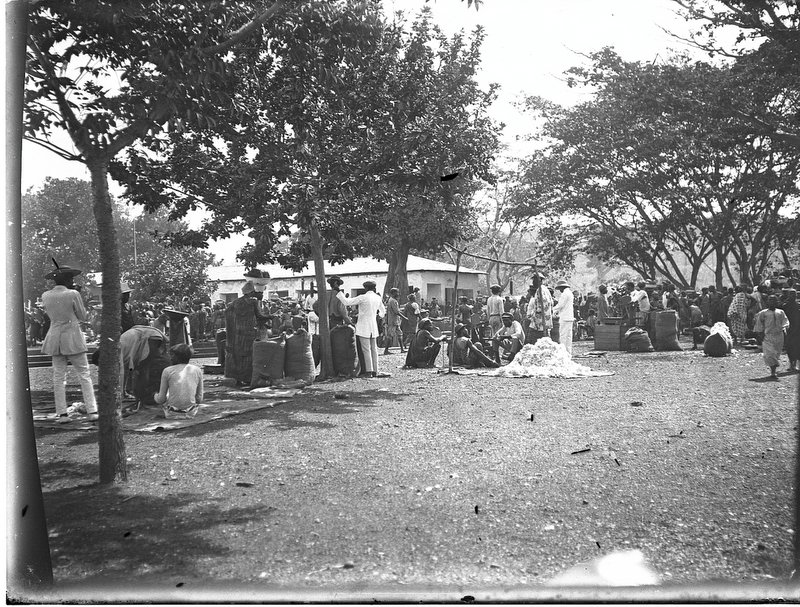 Dating into the early 20th century, SEM’s collections weave two new threads into the cotton story: one comes with the collection from the Bengal mission in East India, and the other with the collection that Baron Anton Codelli and his collaborator Leo Poljanec brought back from Togo. Both are a by-product of their collectors’ activity, which in the case of the Bengal mission was focused on converting people to Christianity, and in the case of Togo on setting up the first radiotelegraph station between what was then Togoland and the German Colonial Empire. Selected objects, such as textiles and Indian prints of deities and everyday motifs, as well as photographic and film material, shed some light on cotton production and clothing in India and Togo. 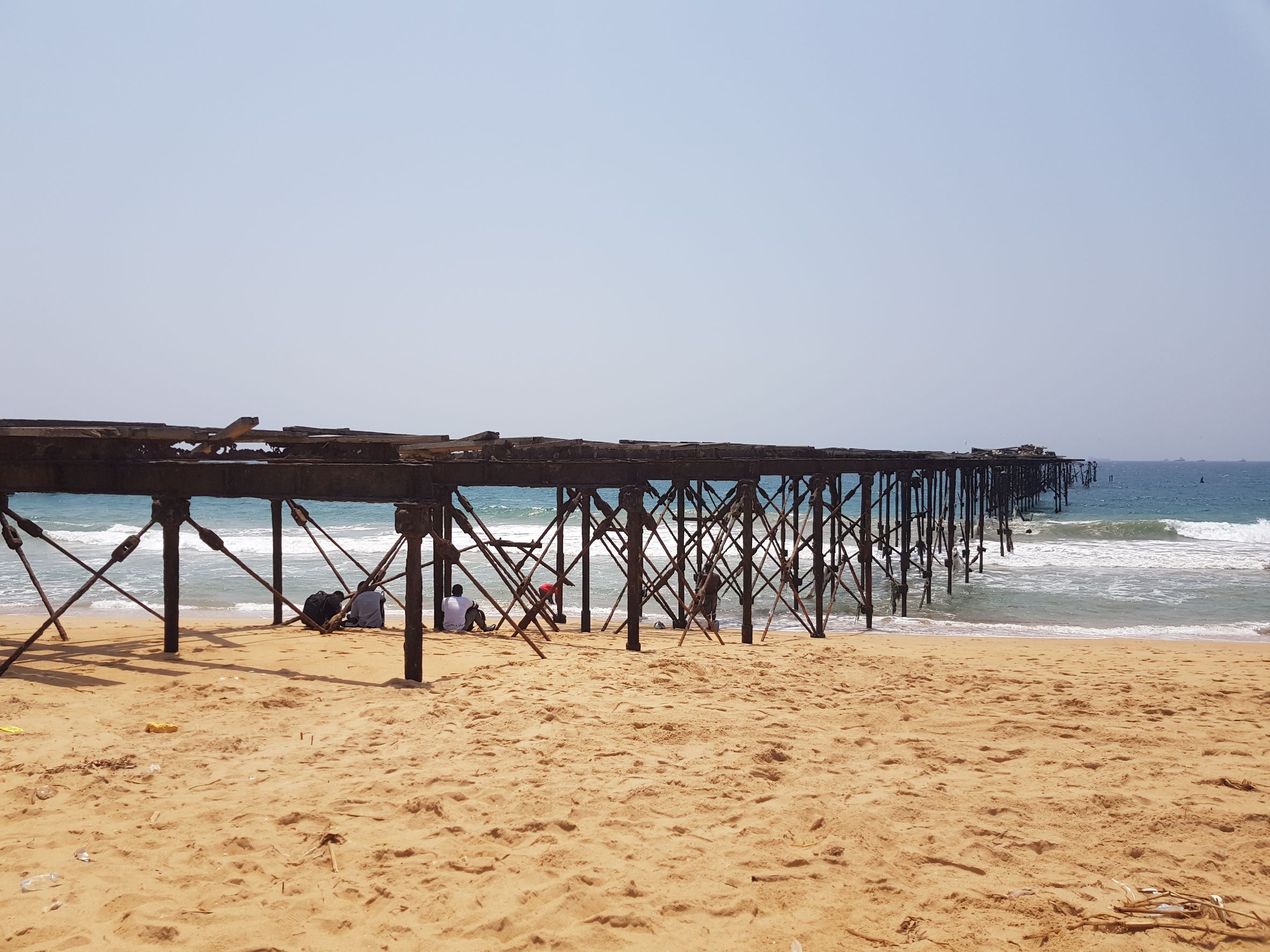 Remains of a railway line built by the Germans in Lomé, the capital of Togo, when Togo was a German colony. Photo: Ana Reberc, 2022.

Today, cotton still remains at the centre of connections spun between different parts of the world. Many farmers, inextricably linked to the global capitalist system, are facing big challenges. Early in 2022, cotton growers and other industry stakeholders in the Togolese Republic and the Indian state of Odisha were interviewed by Dr. Kanika Gupta (India) and Ana Reberc (Slovenia). They identified a number of issues, including changing weather patterns caused by climate change, deforestation to make room for new cotton-growing land, financial difficulties for farmers who incur debt when harvest is small, and health issues caused by pesticide use. Audiovisual materials highlight the results of their research. 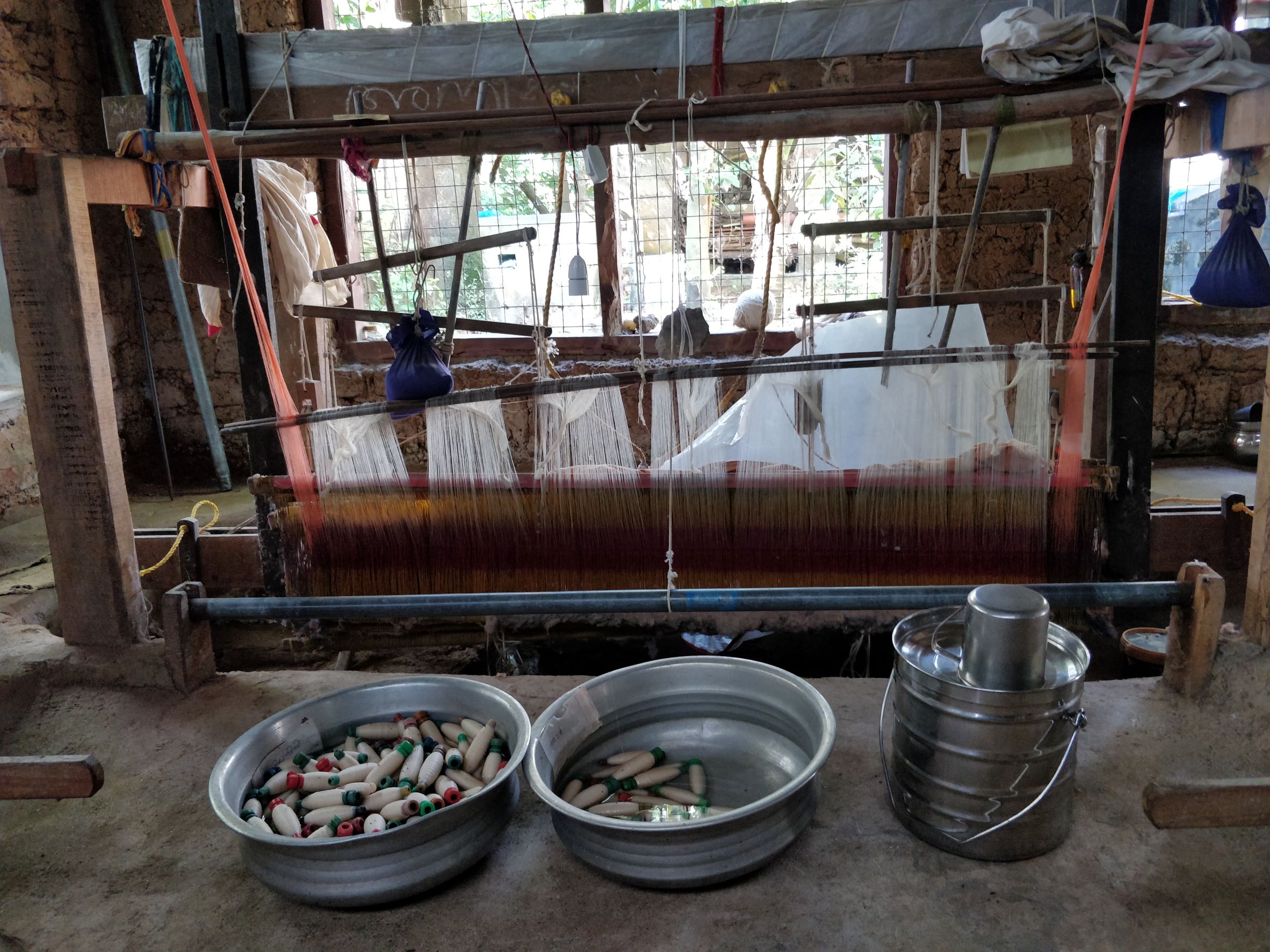 The exhibition's accompanying program and extra content can be found at White Gold. The exhibition content hub.

Project leader and the author of the exhibition concept