Your message has been sent!
Thank you for contacting us. We will get back to you as soon as possible.
send a new message
close
Please login for the restricted user area here. It is designated for authorised users only.
Your message has been sent!
In hac habitasse platea dictumst. Vivamus adipiscing fermentum quam volutp.
send a new message
close
Home
About
Partners
Contact
login
logout
Press Legal notice
return
Words by Jeremy Uden

What's in our Drawers? Transforming a Hidden Collection at the Pitt Rivers Museum 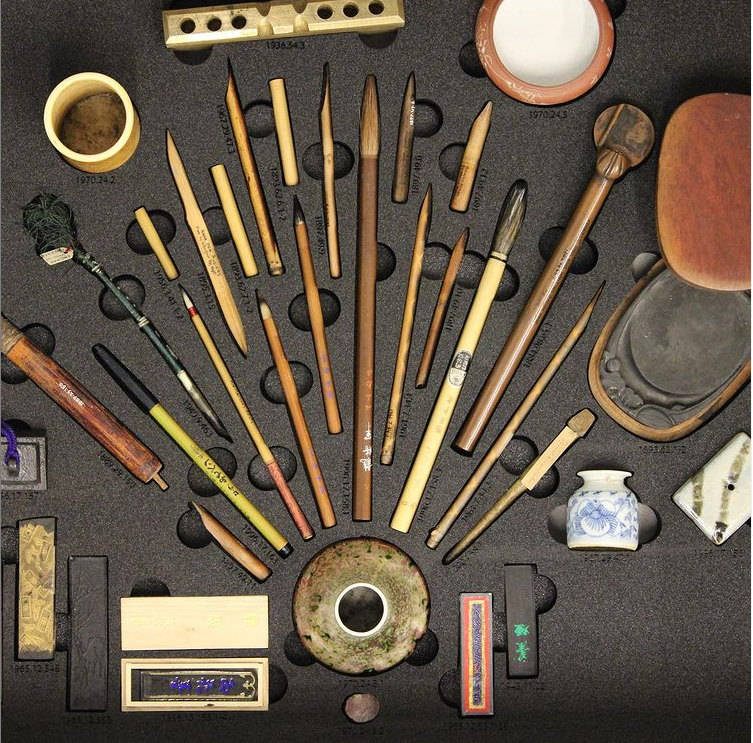 As many visitors to the Pitt Rivers Museum have discovered, you will certainly not be short of things to see. The Drawers Project, funded by the Clothworkers' Foundation, has allowed for 170+ drawers in the Court to be reimagined and a largely hidden part of the museum made accessible to visitors, opening up another exciting dimension to the collection.

In this online event, the conservation team will highlight the work they have been doing to transform these drawers, focusing on their curation, conservation and redisplay. This talk will also look at how laser cutting technology has been used to make custom trays for each drawer, allowing for the display environment to be improved.

There will be an opportunity to ask questions to the conservation team at the end of the talk.

Rewatch the recording of the event here. 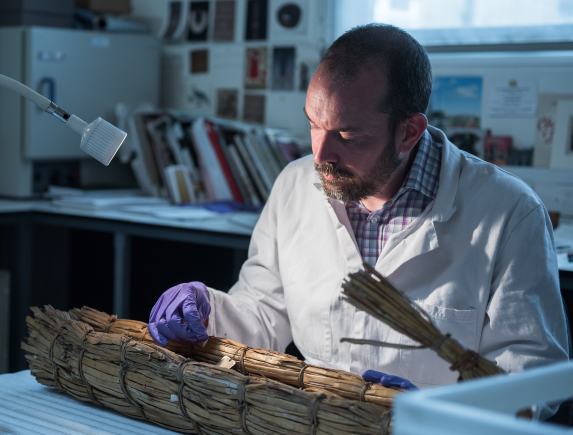 Jeremy has worked at the Pitt Rivers for 12 years and has been Head of Conservation for the past three years. He has worked as a conservator specialising in objects from indigenous and World cultures for nearly 25 years in museums in the UK and New Zealand. 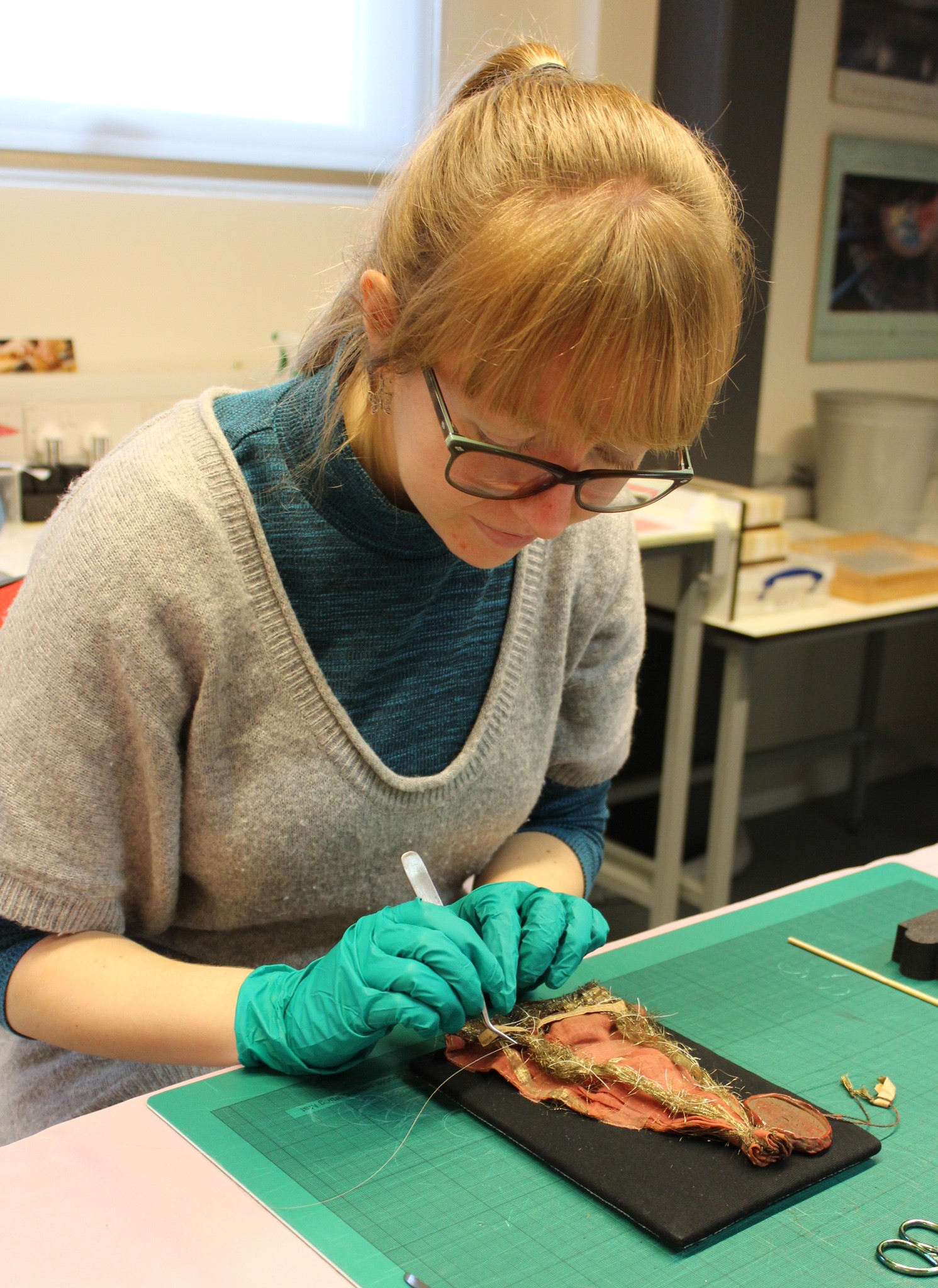 Graduating from the University of Lincoln with a BA (Hons) and MA in Object Conservation, Rebecca has worked for the National Trust, local authority museum services and as a freelance conservator. She is currently completing an 18-month Clothworkers' internship at the Pitt Rivers Museum. Rebecca also acts as a committee member on the Icon Emerging Professionals Network (EPN).

recent articles
'Invisible Inventories: An Exhibition Project' at The Nairobi National Museum from afar
Arts
Recommends
works
Follow us on Instagram and get updated with our latest content!
Rewatch week 3 of the 'Matters of Care' online conference series
Events
takingcareproject