Heritage On the Edge

Extreme climate events such as increased temperatures, glacial melting, sea level rise, acid rain, extreme weather, droughts and increased wildfires seriously threaten some of the natural and cultural heritage sites. Those events also have the potential to lead to the loss of traditional knowledge and practices, especially when they affect the livelihoods of the communities around those sites which are supported mainly by tourism revenue. Some sites that have already developed adaptation strategies can help us in understanding the mitigation measures of the climate crisis.

Joined in the project Heritage on the Edge, the International Council on Monuments and Sites (ICOMOS), Google and CyArk, a non-profit organization dedicated to creating digital archives of the cultural sites, have presented five Unesco World Heritage Sites affected by climate change. These are the National Park Rapa Nui of Chilean Easter Island, Scotland’s capital city of Edinburgh with a focus on the city’s castle, the ancient Bangladeshi mosques of Bagerhat, the Tanzanian port city of Kilwa Kisiwani and neighboring Songo Mnara island, and the adobe structures of Chan Chan, the ancient capital of the Chimú empire in Peru.

The project provides more detailed information about these sites with photographs and 3-D models, describes negative effects that extreme climate events cause to these sites, and emphasize the importance of community participation in adaptation strategies. Several interviews with experts and local people are also available. Tourism has different negative effects on many world heritage sites. Therefore, we suggest to visit them on-line! 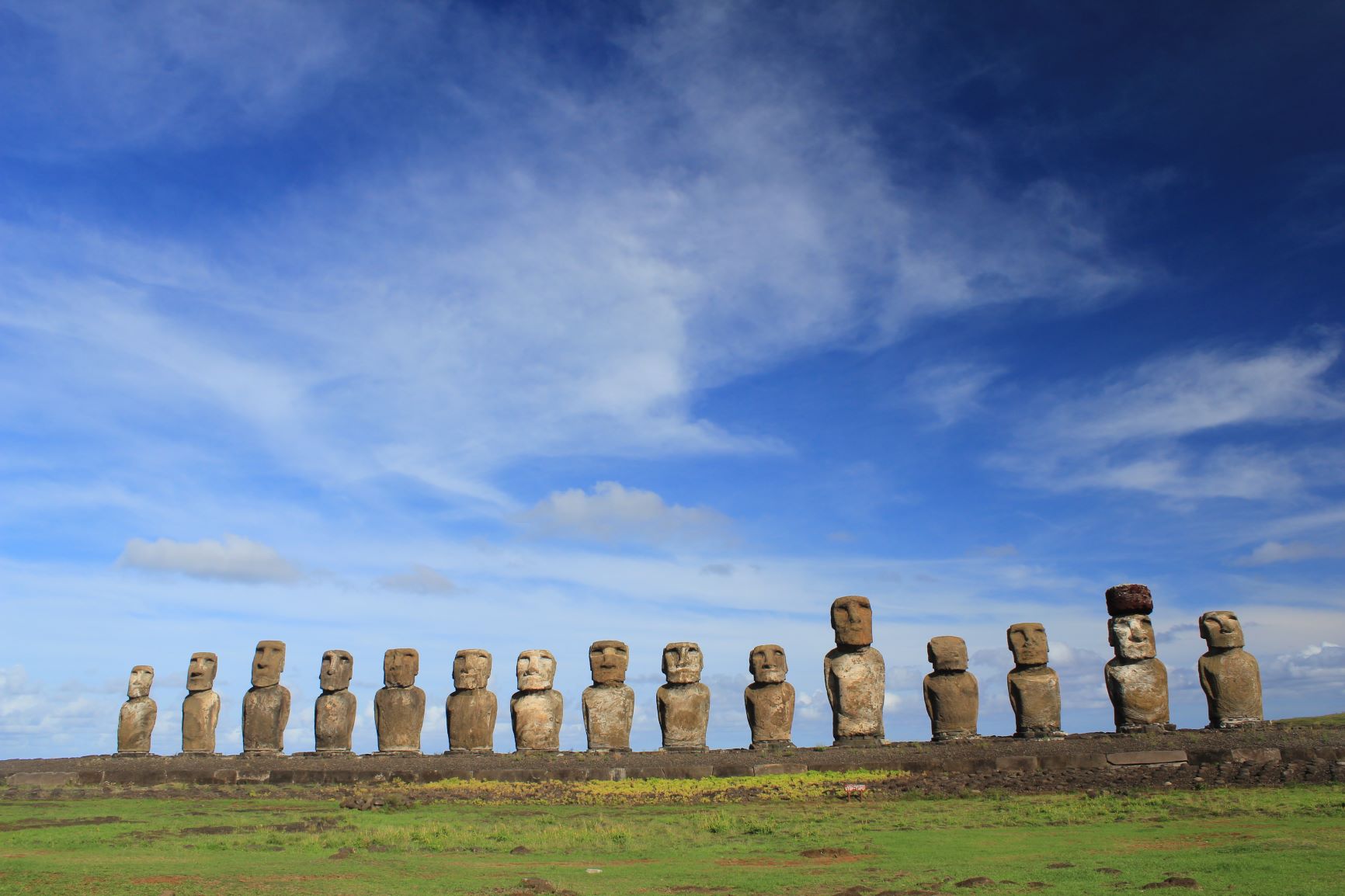